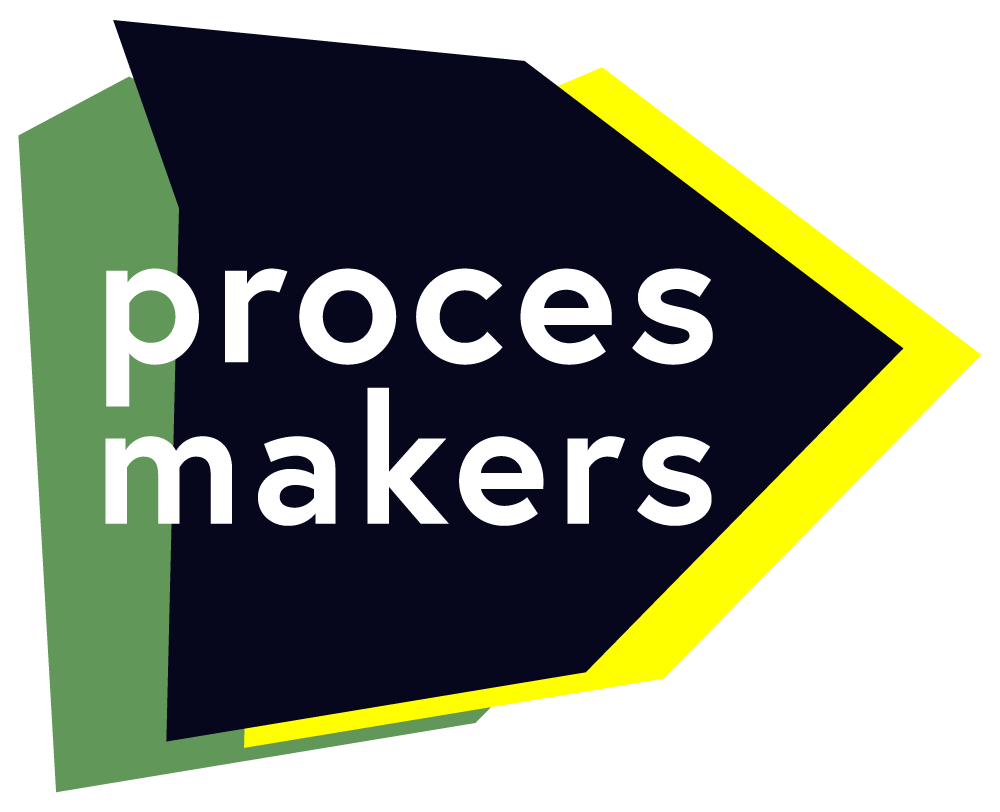 I scratched at its head with a stick and out came an imprisoned rill like a recollected word from the scratched head of a schoolboy. Happily the spot was just at the bottom of the impassably steep fall of ground next the edge of the lawn and was almost in the centre of those four acres—one of sward, three of woods—which I proposed to hold under more or less discipline, leaving the rest—a wooded strip running up the river shore—wholly wild, as college girls, for example, would count wildness. In both parts the wealth of foliage on timber and underbrush almost everywhere shut the river out of view from the lawn and kept the eye restless for a glint, if no more, of water. And so there I thought at once to give myself what I had all my life most absurdly wished for, a fish-pool. I had never been able to look upon an aquarium and keep the tenth Commandment. I had never caught a fish without wanting to take it home and legally adopt it into the family—a tendency which once led my son to say, “Yes, he would be pleased to go fishing with me if I would only fish in a sportsmanlike manner.” What a beautifully marked fish is the sun-perch! Once, in boyhood, I kept six of those “pumpkin-seed” in a cistern, and my smile has never been the same since I lost them—one of my war losses.

But about that ravine: one day the nature of its growth and soil, especially its alders, elders, and willows and a show of clay and gravel, forced on my notice the likelihood that here, too, had once been a spring, if no more.